Take your barre work to the NEXT level with my fun, comprehensive, results-driven 60-day Barre Blend program!

I Want to Know More 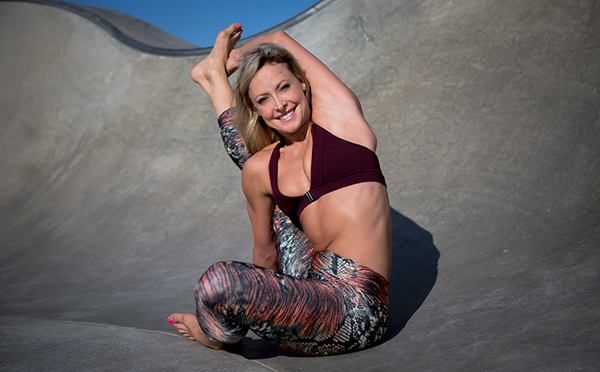 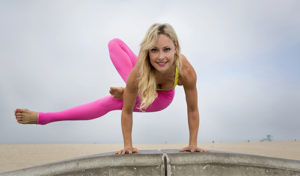 Elise Joan is a top trainer and yogi in Santa Monica, California known for her innovative, inspirational and motivational approach to exercise.  Elise’s unique fitness style & inspiring yoga flows are highly influenced by her early years as a soloist with a Ballet Company in Virginia, and her previous career as an actor; both onstage in New York City and in Los Angeles.  Elise’s  love of dance, movement and flow are reflected in all of her workouts which are carefully choreographed to optimize strength building, cardio, safety and flexibility while also burning calories.  Her students attribute much of their loyalty to her classes to her inspiration and the fun of flowing toward fitness.  Elise was recently named a “Top Cardio Dance” instructor by the Los Angeles Times & Lifetime Television.

You may recognize Elise Joan from her work as a top Trainer with Exercise TV, for which she created over 12 of their most watched workouts.

Elise holds multiple fitness certifications, and has been a Celebrity Trainer and Host with Lifetime Television, Exercise TV, TV Guide Channel, and STARZ! Home Entertainment and Better TV. She has also been featured as a health and fitness expert on ABC News, E! News, EXTRA, CBS News and Amazon.com, among others.

Elise Joan is a model, Brand Ambassador and community activist for lululemon athletica,  a national spokes-model for the sustainable clothing line DINO Apparel, and a “Fire-Starter” for the brand Splits 59.  Elise is also an International Ambassador for ZICO Coconut Water, a Team Zico athlete, and a top trainer for Red Bull.

A headlining teacher for Wanderlust 2014, Elise has led Yoga retreats all over the world from Africa to Costa Rica to the Galapagos Islands

Elise Joan holds a B.A. in Theater from The College of William and Mary. For more on Elise Joan, please visit www.EliseJoanFitness.com. 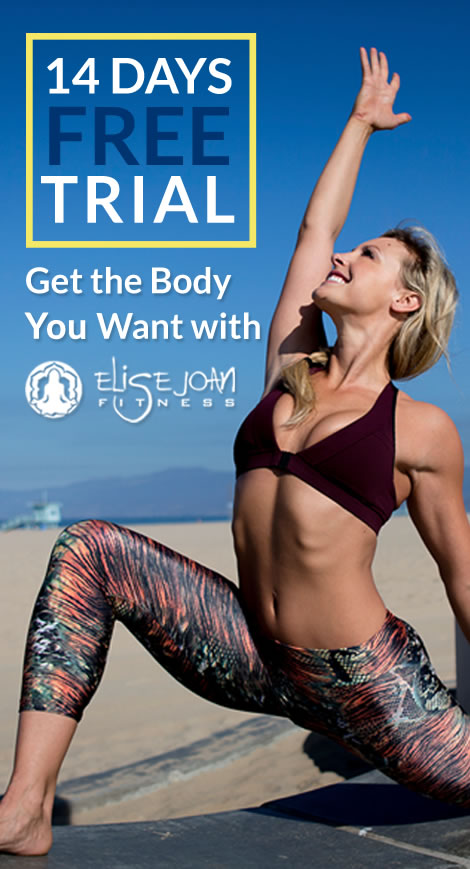